Location
Szolnok
Country
Hungary
List of references
Share:
Management and control of a voice presentation system and a robotic DMX lighting system in the museum of János Damjanich

During the renovation of the museum a rather unique tour guide automated system was installed. The museum consists of 10 separate halls – exhibition halls each equipped with a voice system initiated by press of a button. Three halls are also equipped with controlled robotic DMX light reflectors. When the tour begins, the lights in the halls dim and the automated light reflector aims the light on the relevant paintings and at the same time, the voice system is turned on and plays explanations for the given exhibits. Additionally, Foxtrot system turns on a TV clip projected on a canvas, where visitors learn more about the given artefact.

Electrical work on this project was carried out by Abandvill Kft., distribution cabinets were installed, by Schrack Technik Kft., and our Hungarian distributor Szinusz Épületautomatika Kft. programmed Tecomat Foxtrot control system, which integrates all technologies together.

The above-mentioned technologies are integrated into our control system Tecomat Foxtrot. Voice servers are connected to Foxtrot via RS232 serial port, light reflectors and TV screens are integrated via IR signal, and lights via DMX and DALI bus. 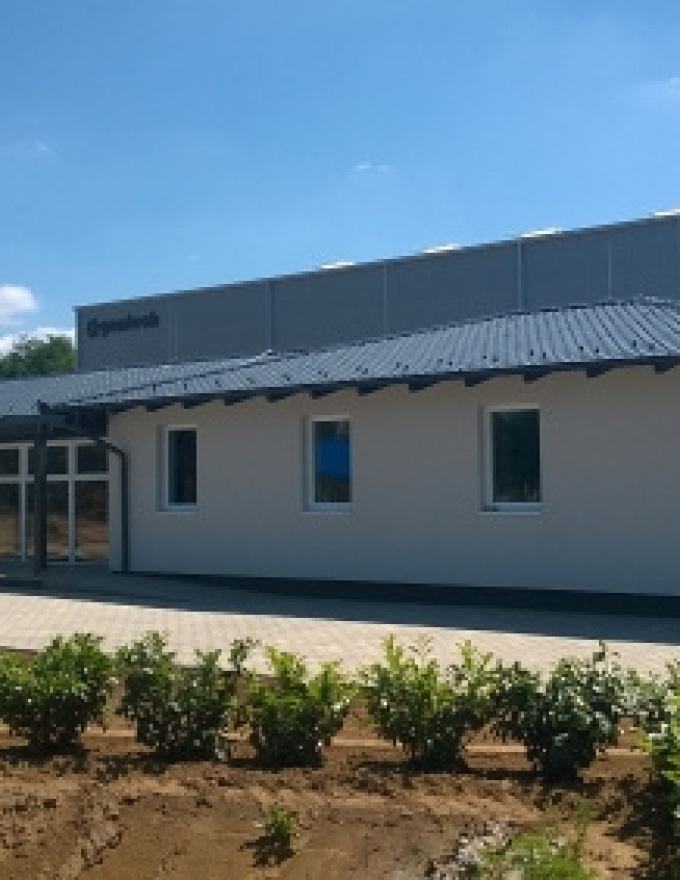 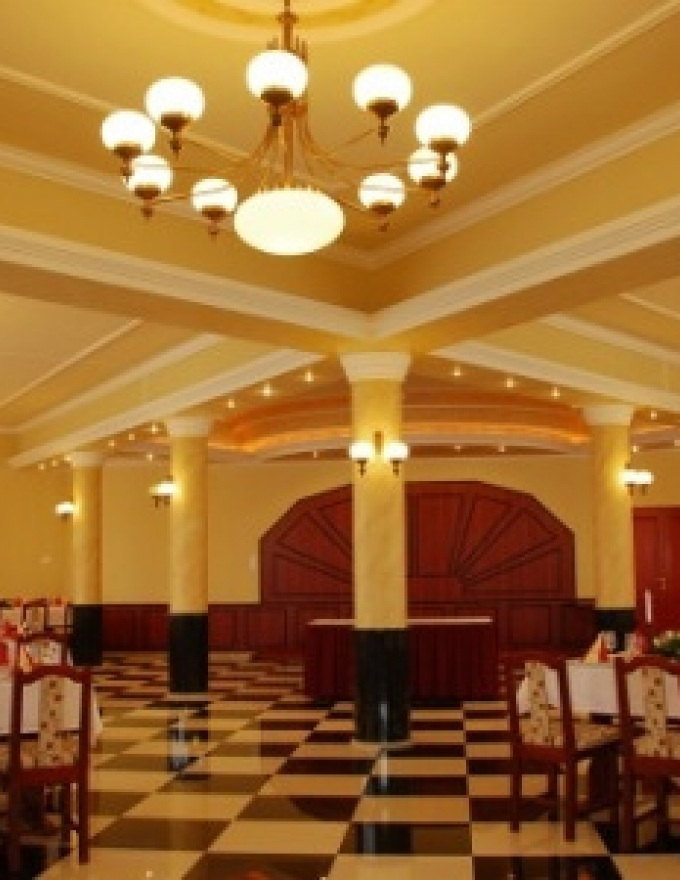 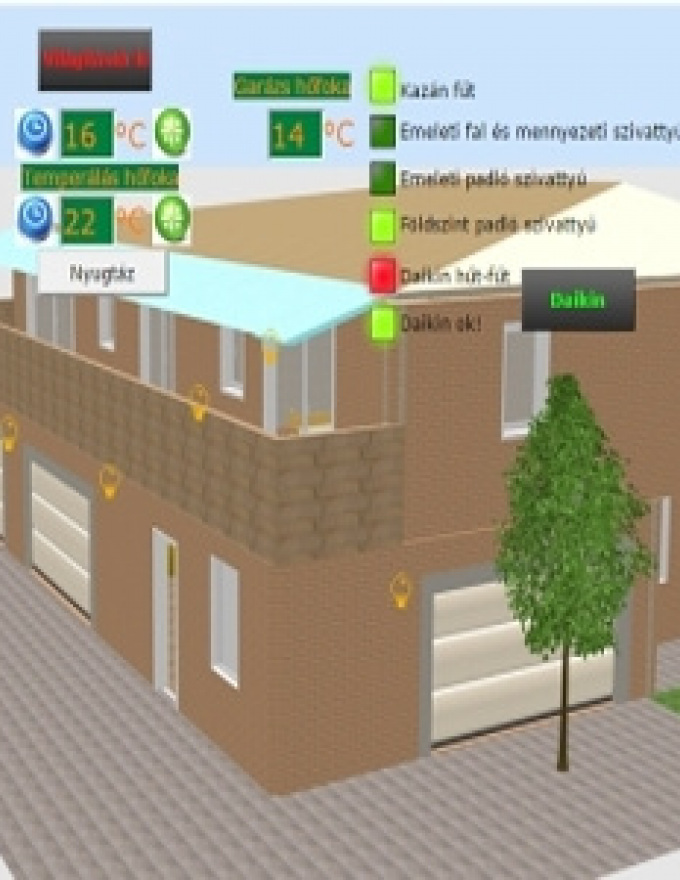 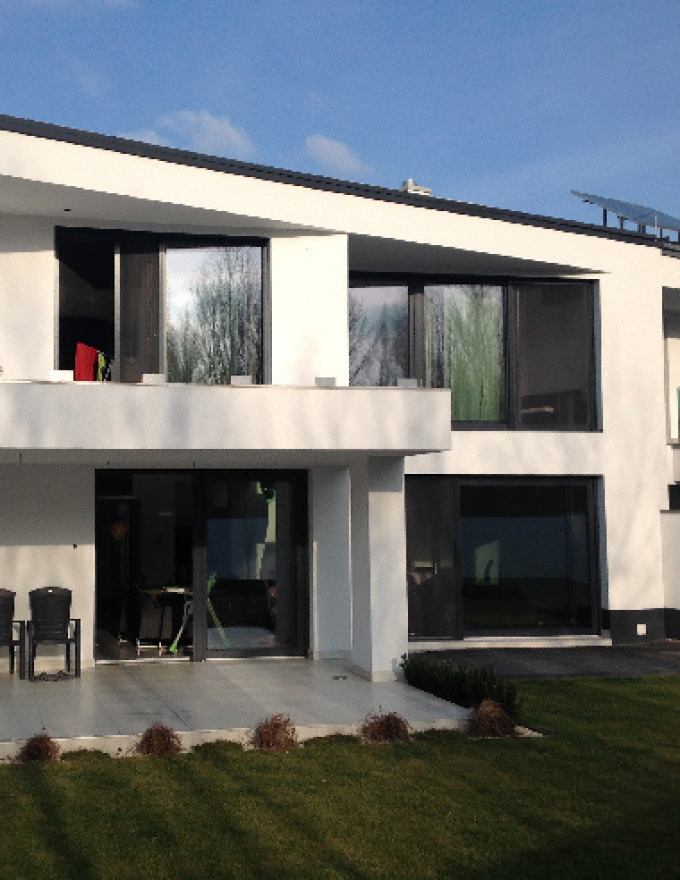 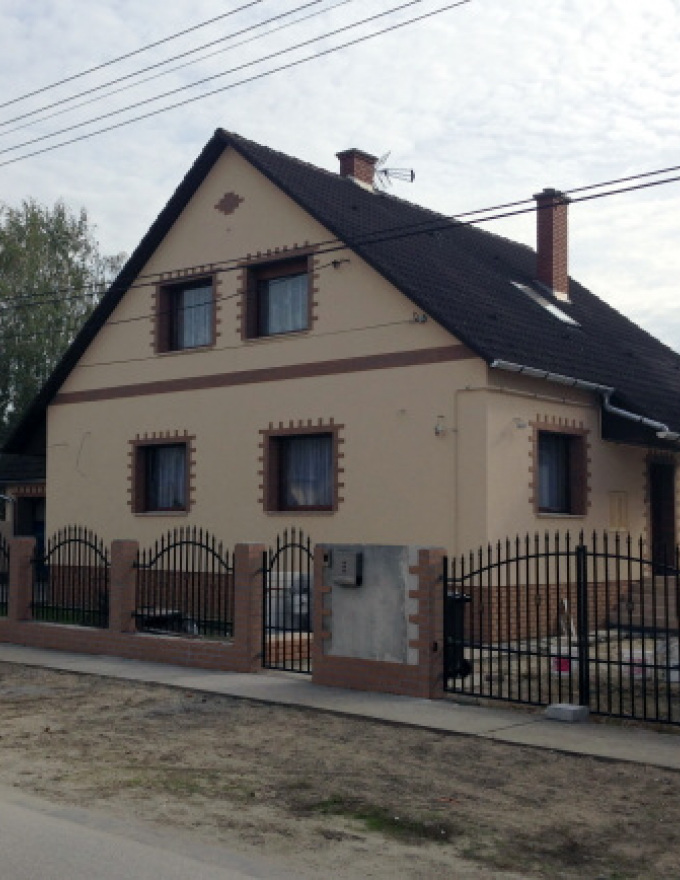 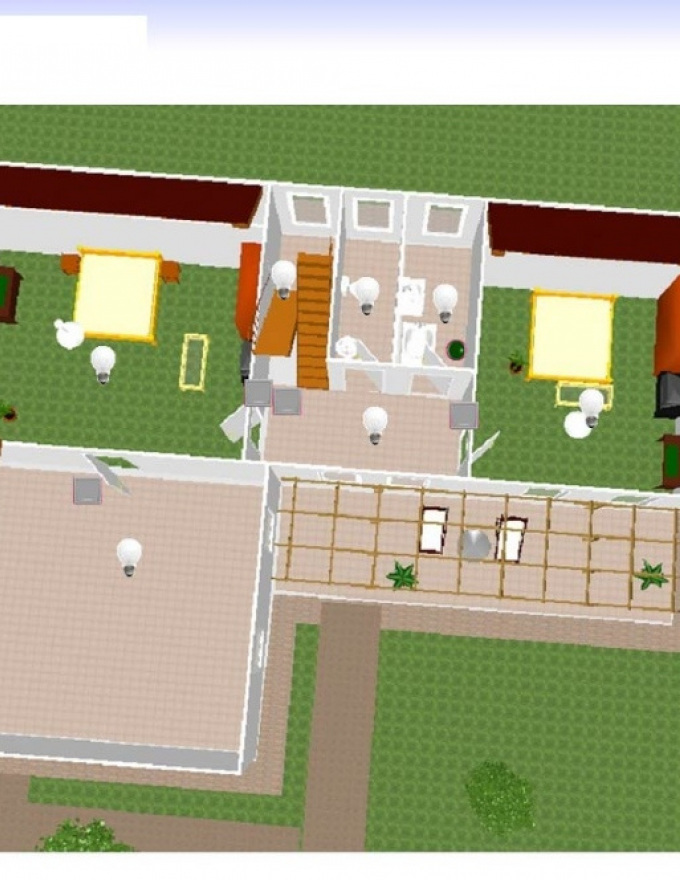 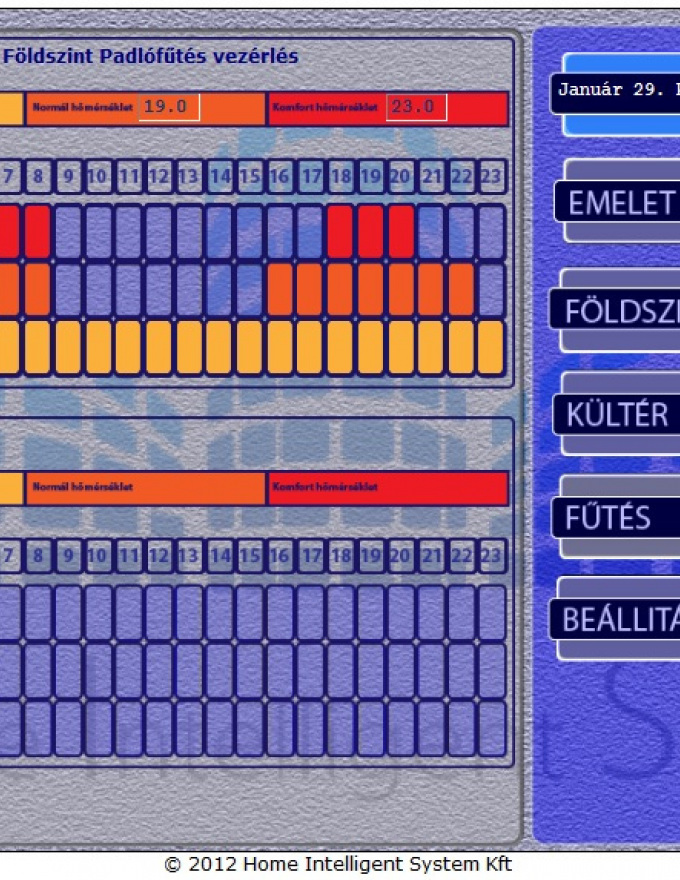 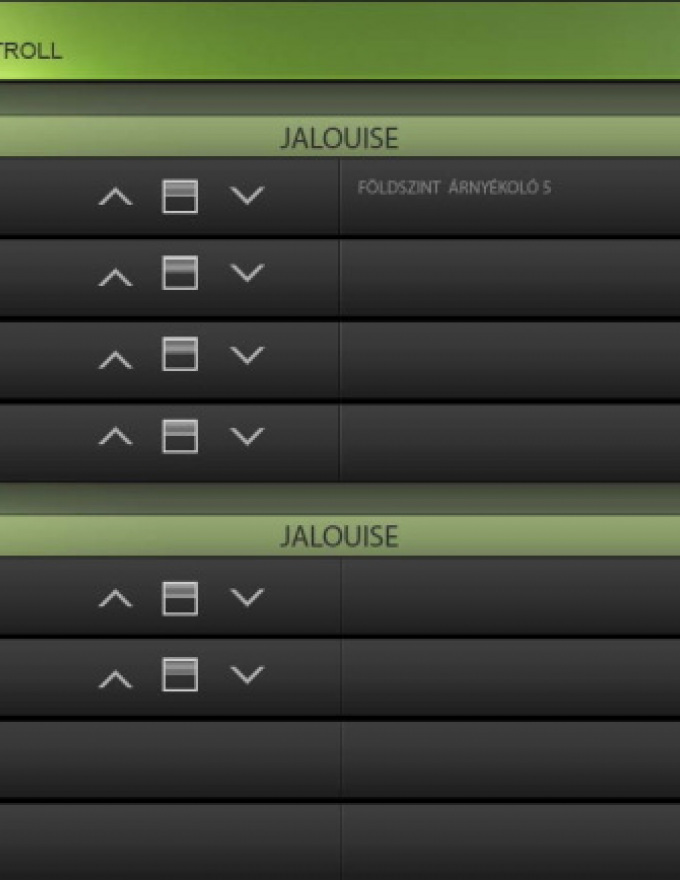