Right on the border of the protected landscape area of  the Jizera Mountains, in the village of Mnisek near Liberec, a unique project consisting of 25 low-energy family houses embedded in the ground was implemented by a company called KONHEFR. The architect who designed these houses is Michal Hlavacek, a multiple winner of the „Building of the Year“ award. In the area called „Na Americe“ you will find 5 underground-type houses (houses with one floor embedded in the ground) and 20 half-embedded houses (one floor at ground level, one above the ground).

Each house is built on a land area of 2 000 m², the windows are facing southward giving the residents a beautiful view of the Jizera Mountains. These houses are unique not only thanks to being embedded in the ground, but also thanks to the use of state-of-theart technologies, making them very low-cost buildings. All 25 houses are equipped with intelligent control system HAIDY. State-of-the-art recuperation units made by PAUL also significantly contribute to pleasant climate and environment. Thanks to a well-optimized combination between the used technology and the house structure, residents living in these houses are able to turn on their heaters during the winter much later, and during the summer, are able to keep pleasant climate inside the houses for a long time. The monthly cost for the operation of the house ranges between only 600 to 800 CZK. The entire project is divided into two stages. The first stage includes 11 homes which were completed and handed over to clients a year ago. The second stage, consisting of 14 houses, is currently undergoing the last modifications stage but half of these houses are already inhabited.

„So far, we have a very positive response from our clients who have been living here for a year now,“ says Filip Rezek, the Business Director of HAIDY, which delivers intelligent control and recuperation systems for these homes. „Our control system has been received with a great satisfaction and most people are already expanding the system with other elements and control modules. This is not a problem because when we install HAIDY we always expect that the client may want to expand his smart home functions in the future. The cables are ready for such expansions“.

A part of the equipment of each house is a package which contains modules for heating and cooling control, PAUL recuperation system and the leave button which puts the entire house into a standby mode. The possible system expansion is discussed by HAIDY representatives with each client individually. According to the director Mr. Rezek, the most frequent requests are aimed at the house security including camera monitoring systems, blind or irrigation system control as well as weather forecast functions which are linked to these systems. Some customers also enjoy the comfortable control of their lightning systems. Houses half embedded in the ground are still new and unique in the Liberec region.

Authors of the project kept in mind that the beautiful nature cannot be disrupted by these houses and they succeeded. They managed to build a facility which is not a typical satellite-like facility but offers its residents all the benefits and comfort of satellite-style living. 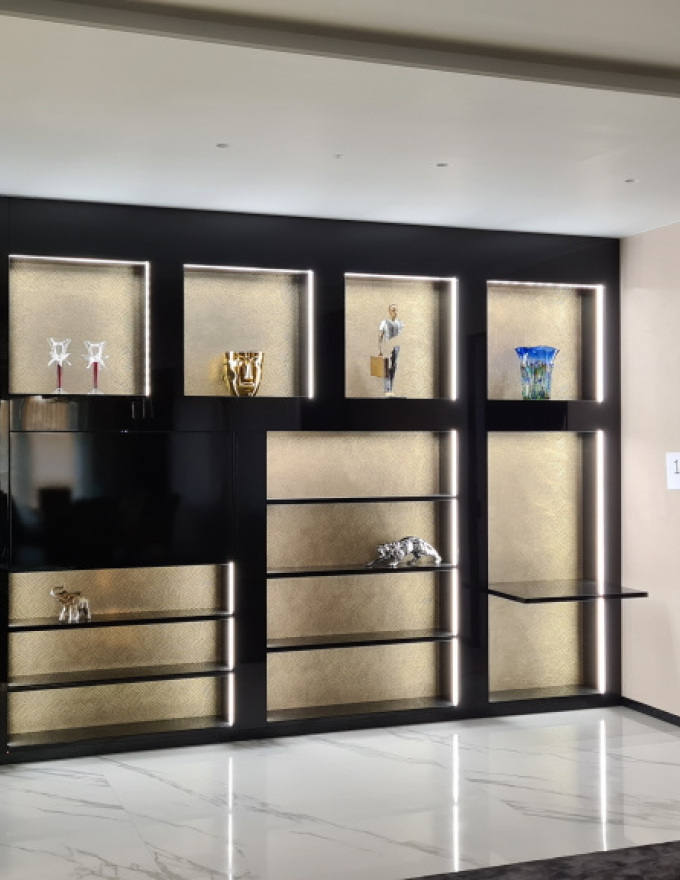 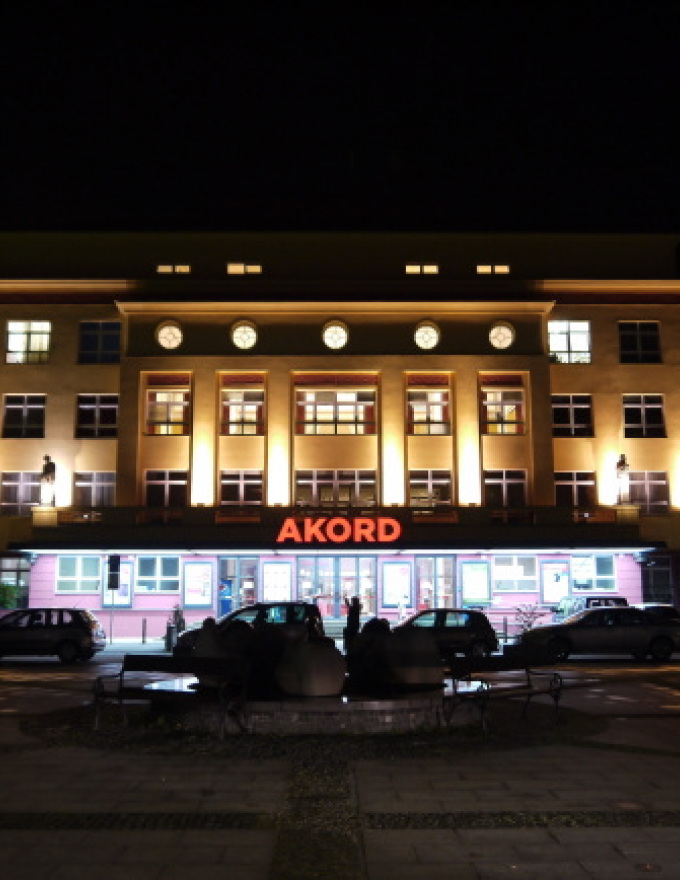 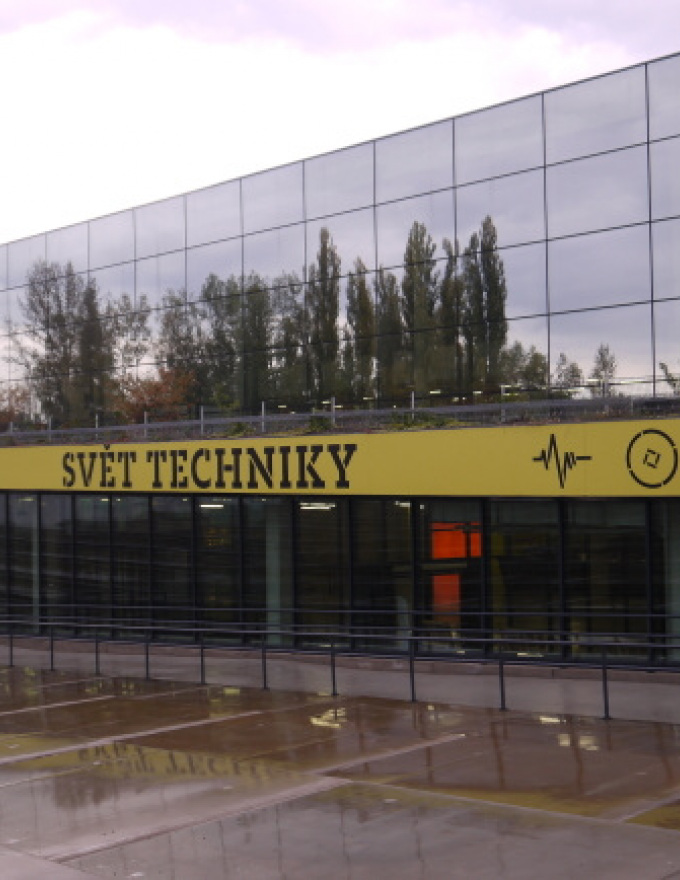 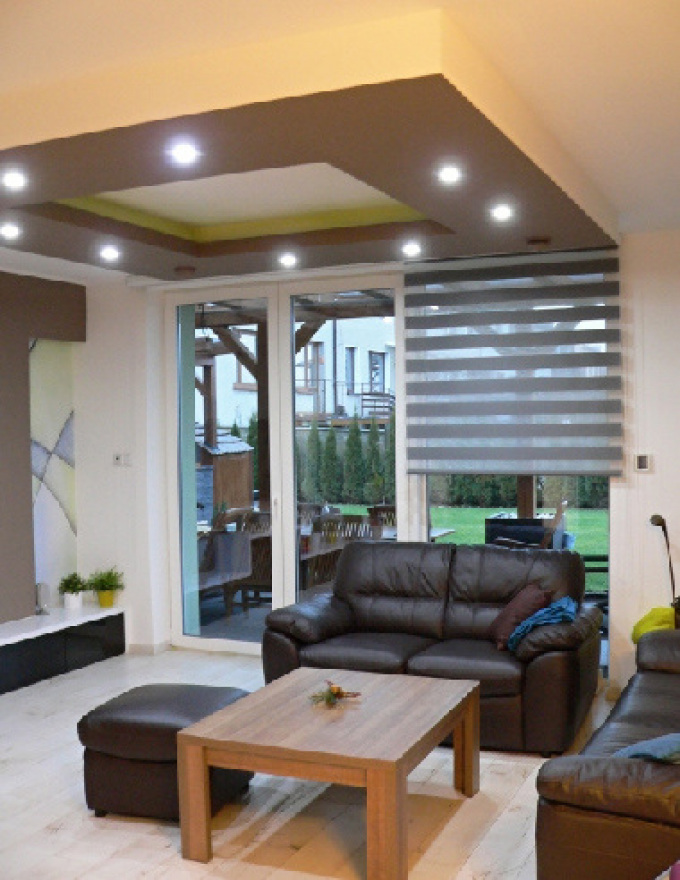 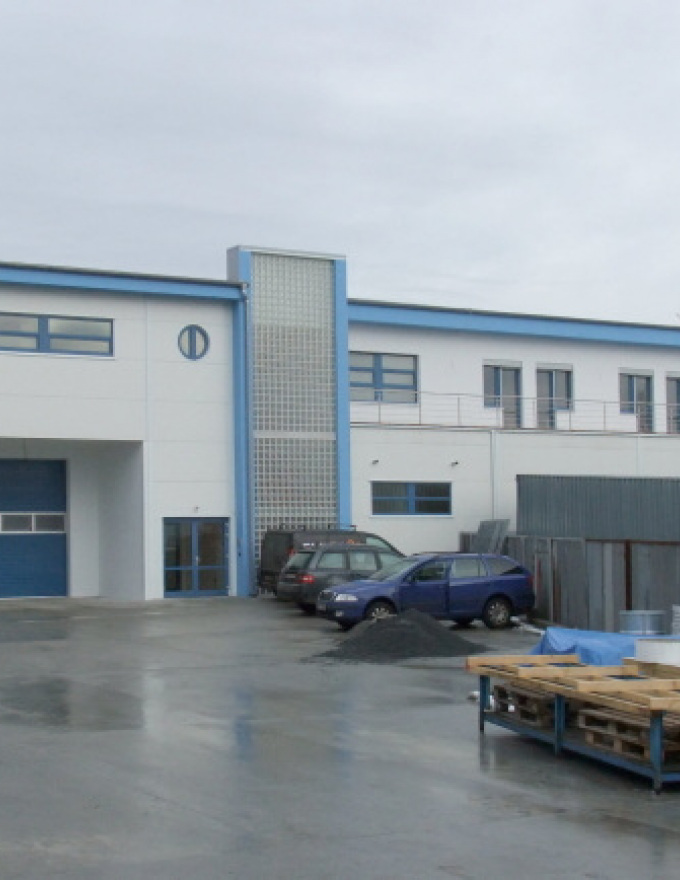 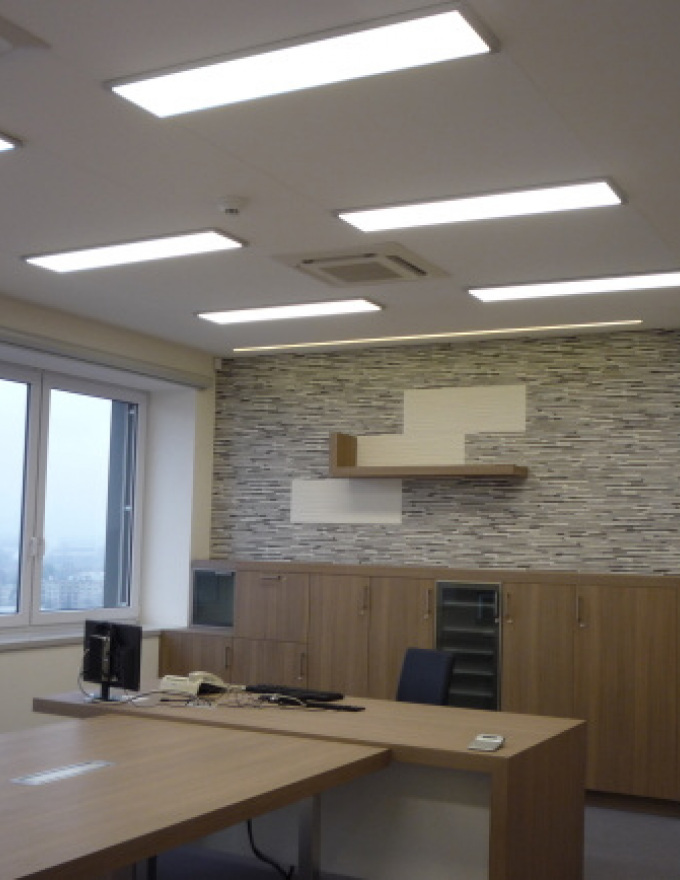 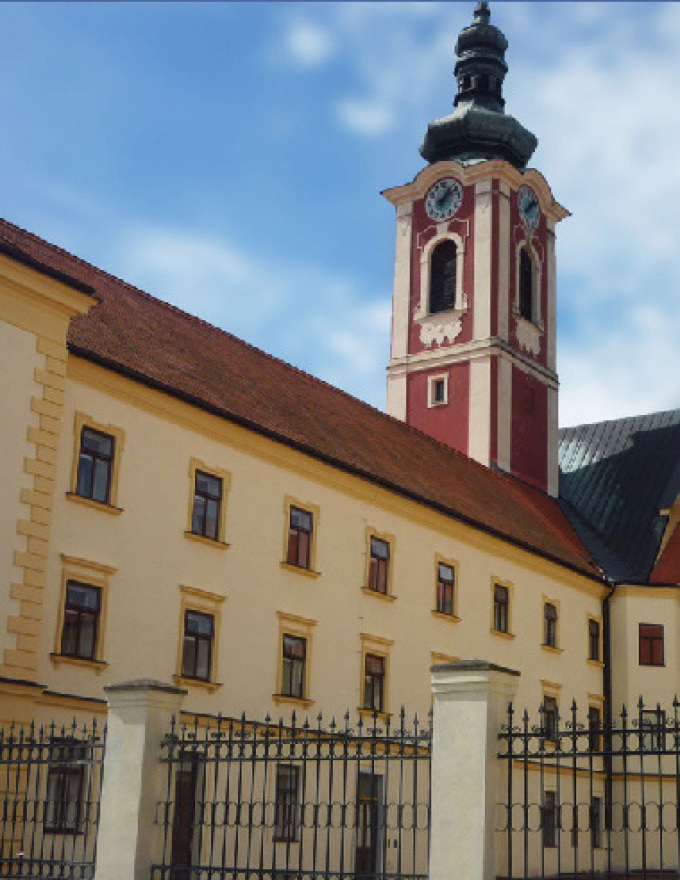 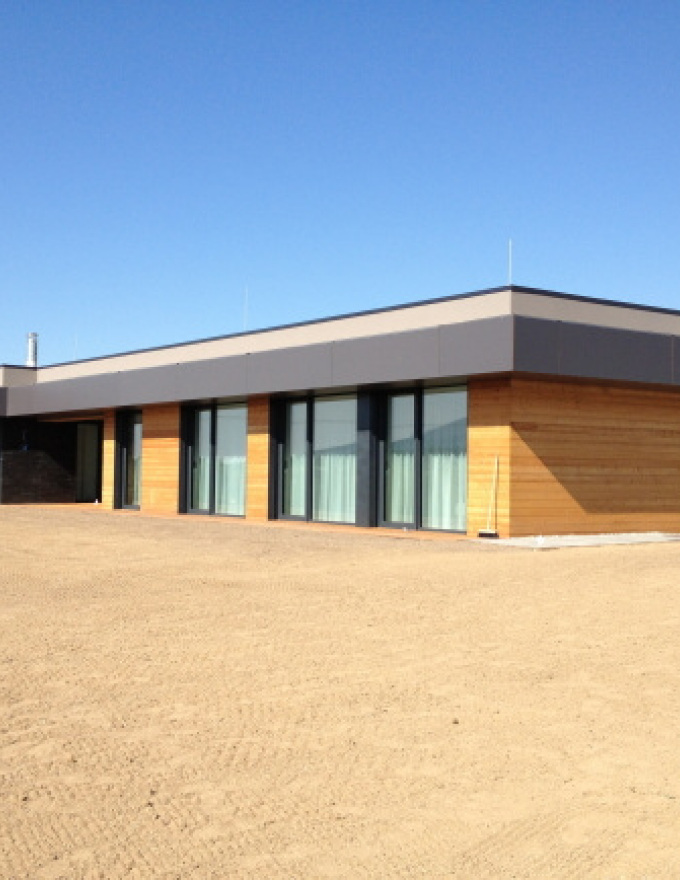