The Tecomat Foxtrot control system controls the lighting in a tunnel located in Al Shaheed Park in Kuwait.

The lighting control works according to the daily time schedule and also takes into account the movement in the tunnel. The lights are off during the day and on at night. If people move in the tunnel during the night, the Tecomat Foxtrot control system activates an attractive light scene. It activates all light circuits, which dim and light up in various ways. 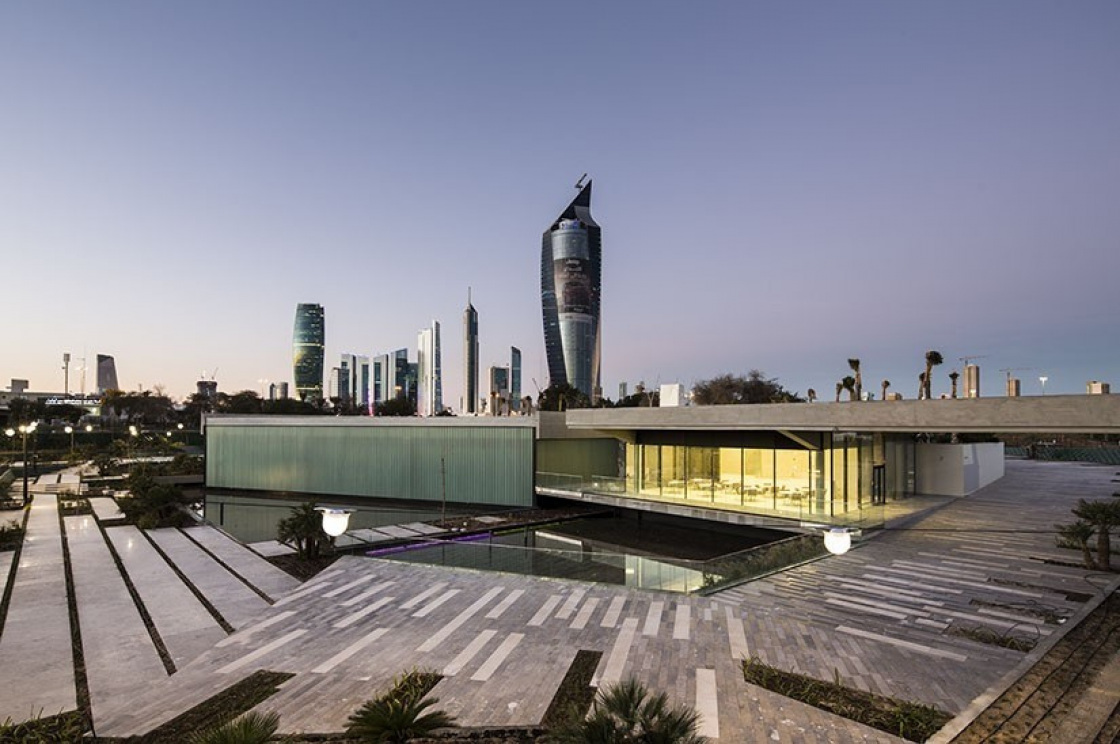 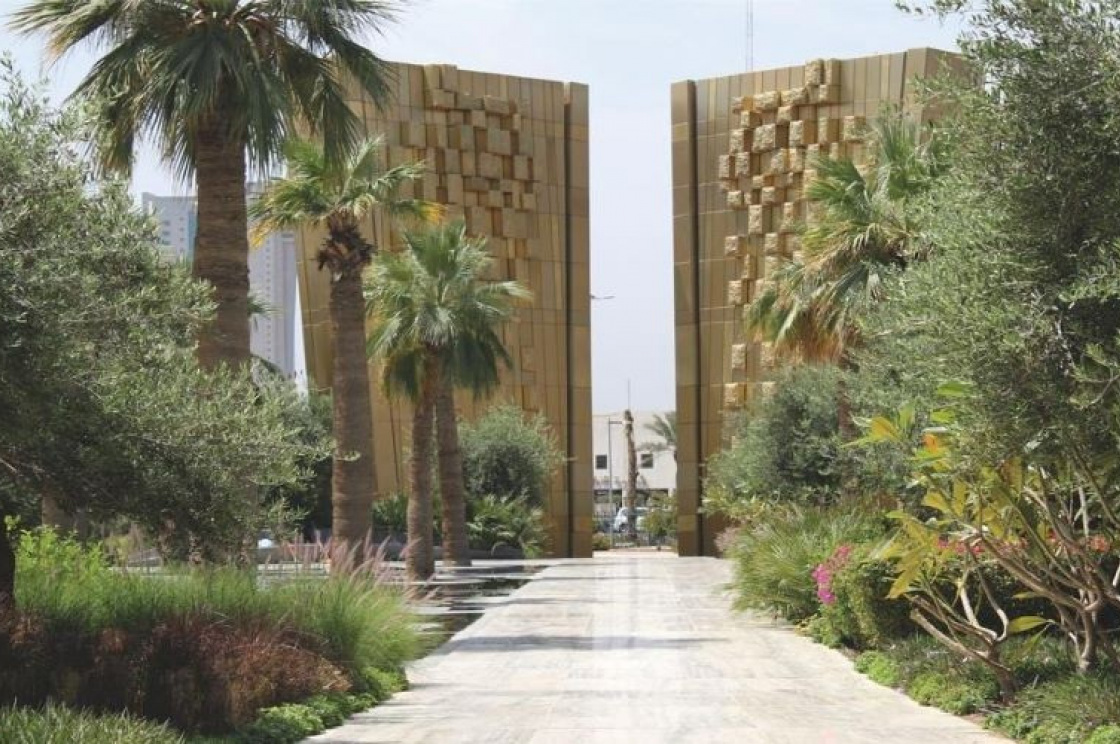 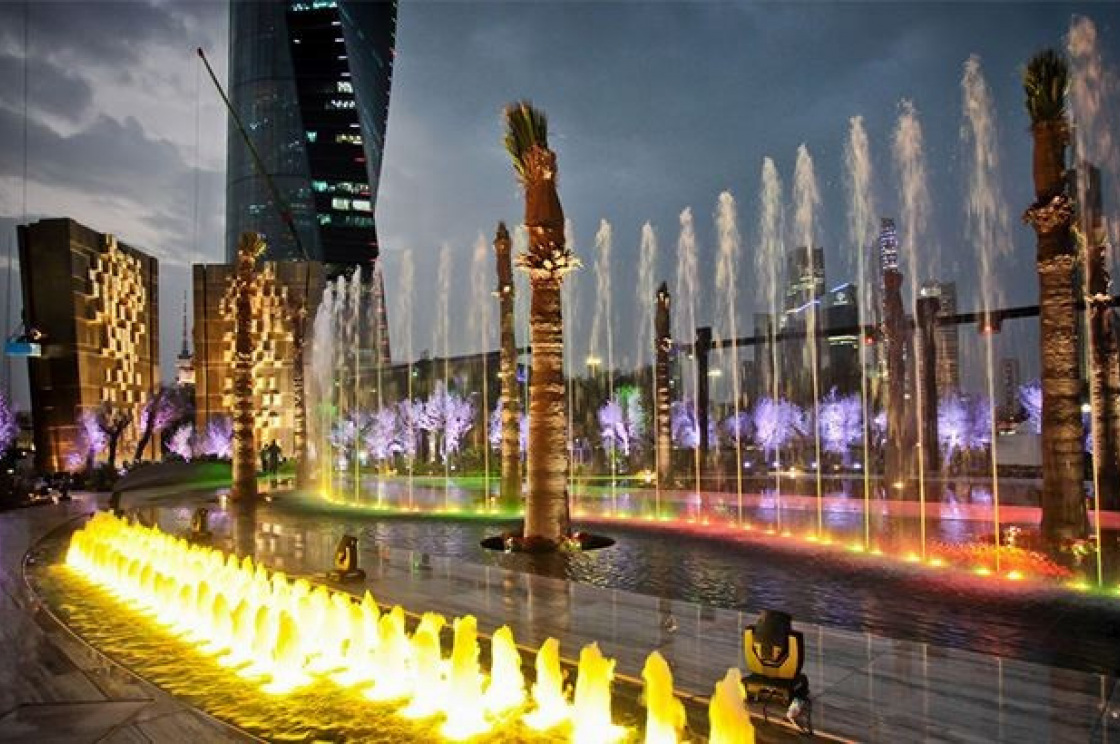 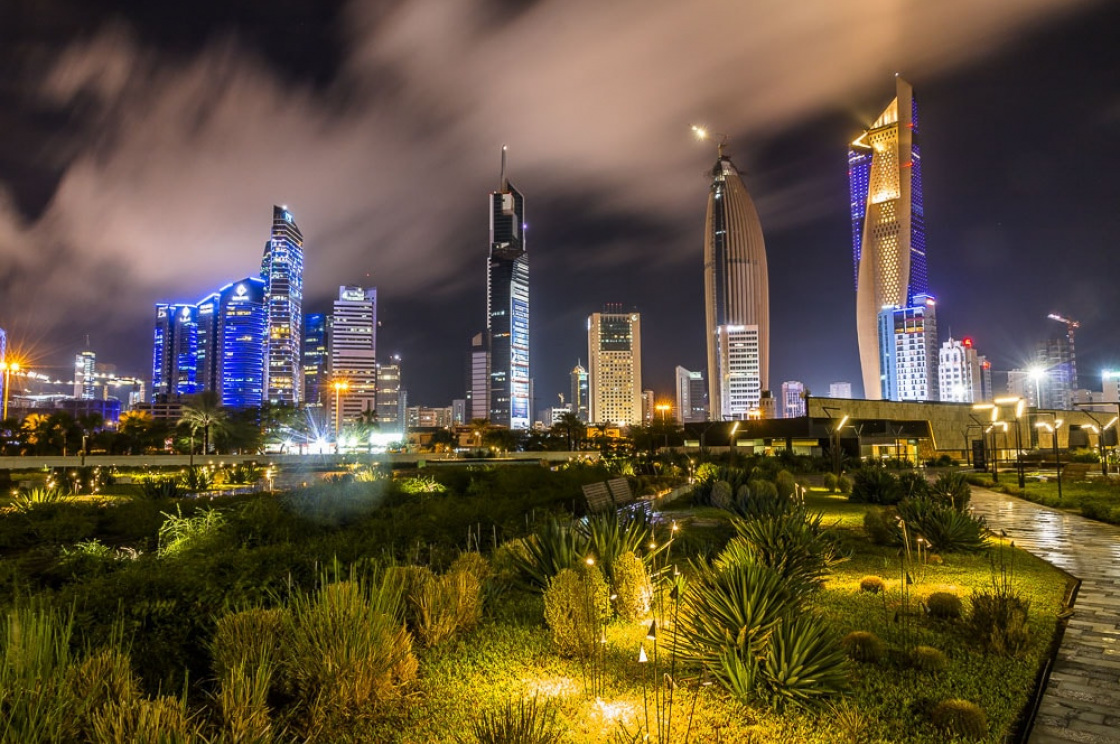 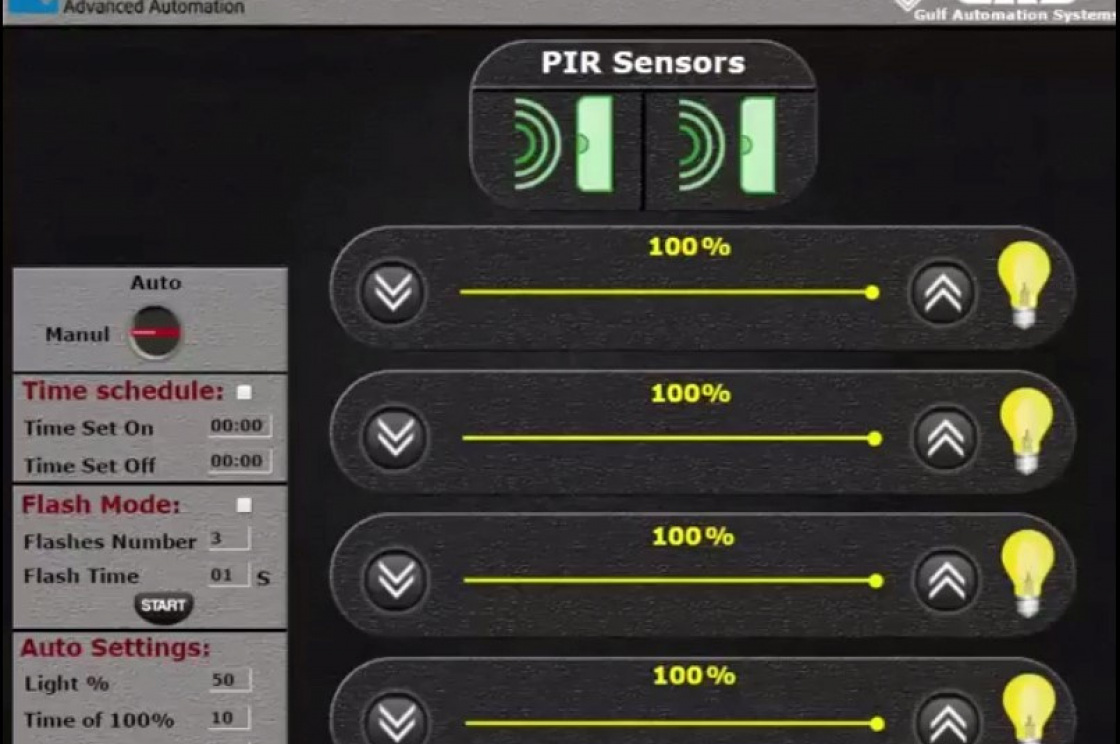 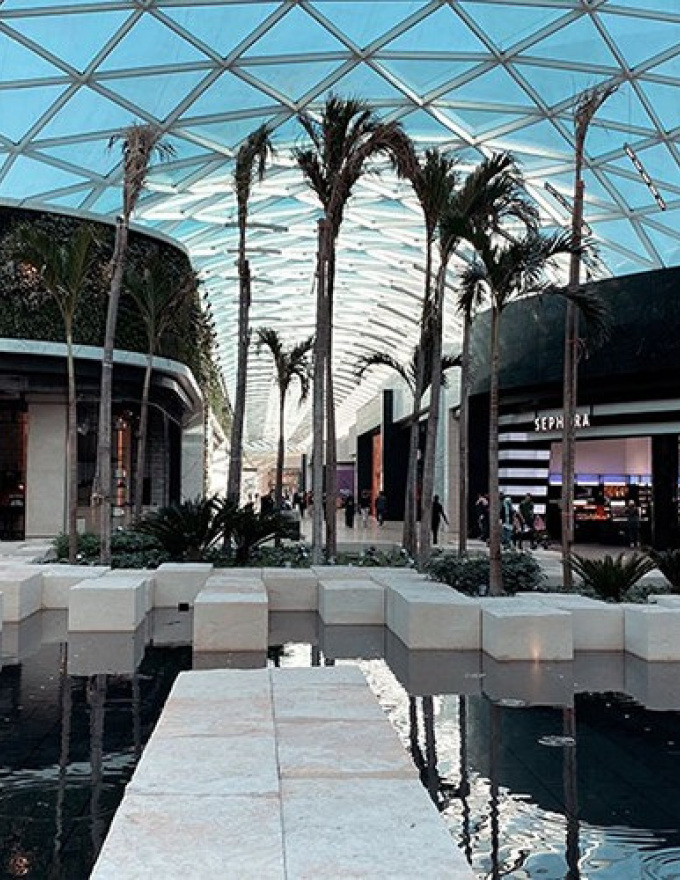 Kuwait City, Kuwait
Control of lighting in a luxury restaurant in Kuwait View 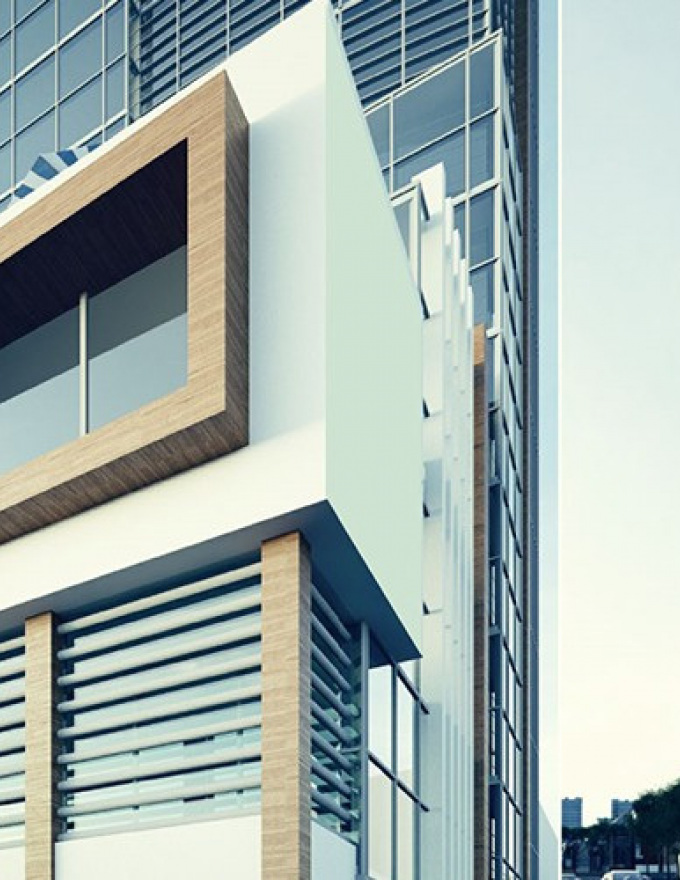 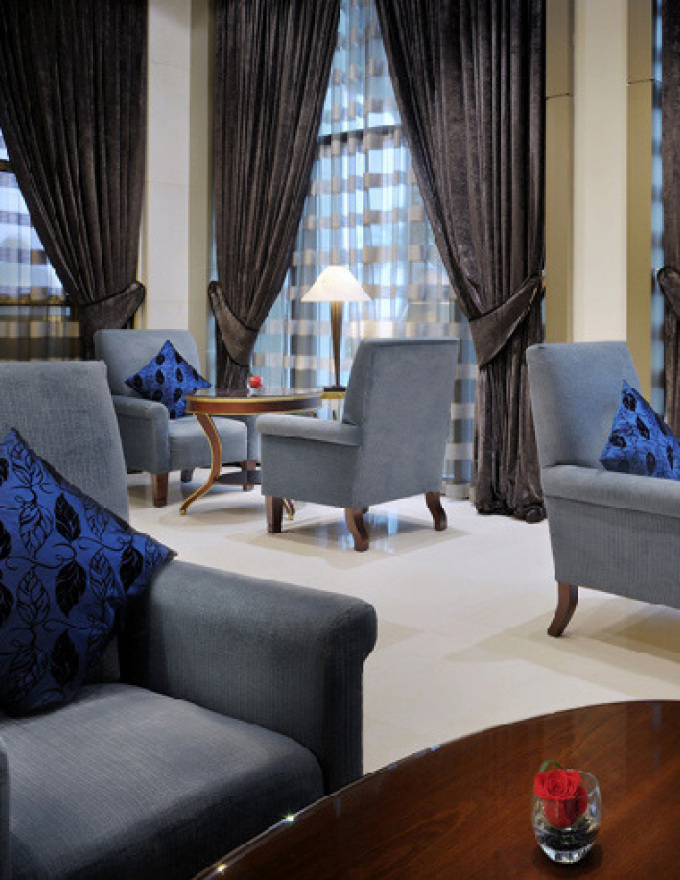 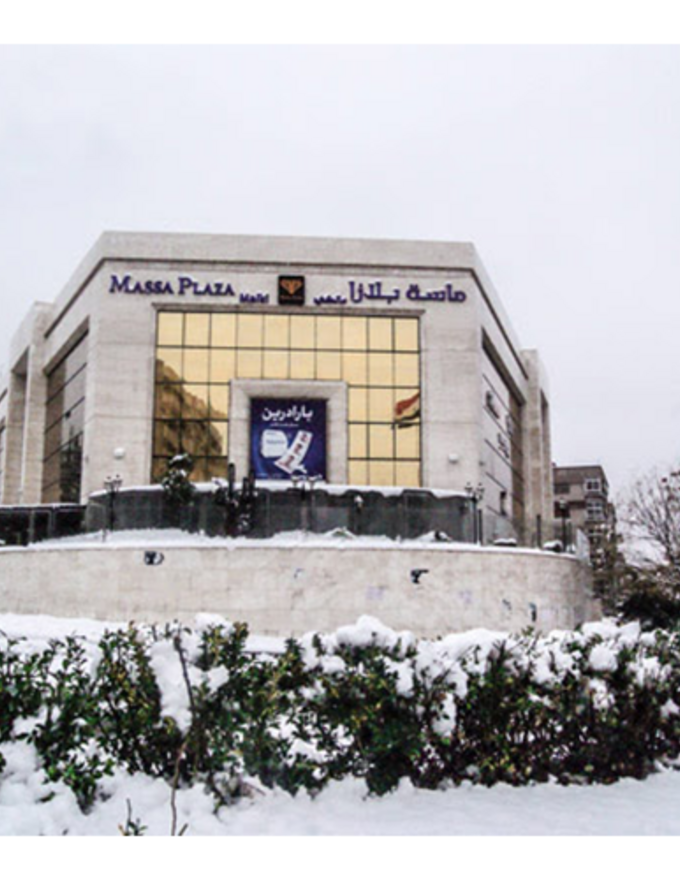 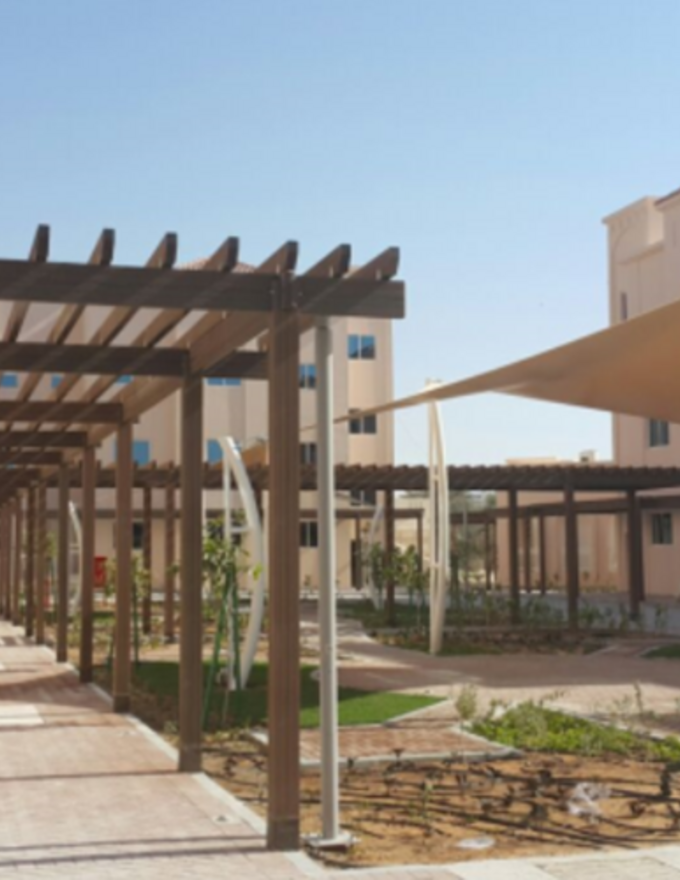 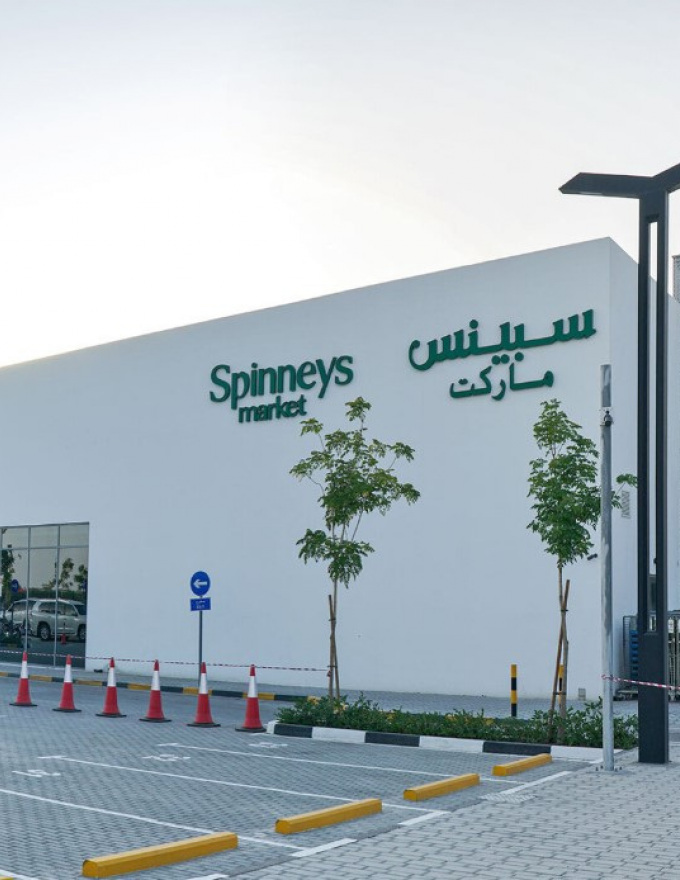 Damascus, Syria
Control of technologies in a new apartment View 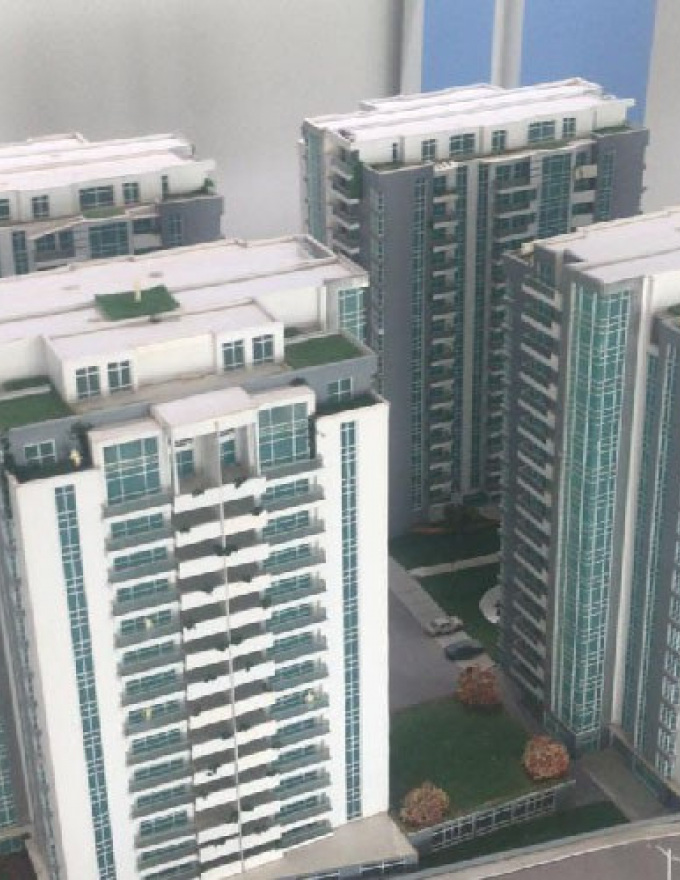 Erbil, Iraq
Control of lighting and blinds in a block of residential high-rise buildings View 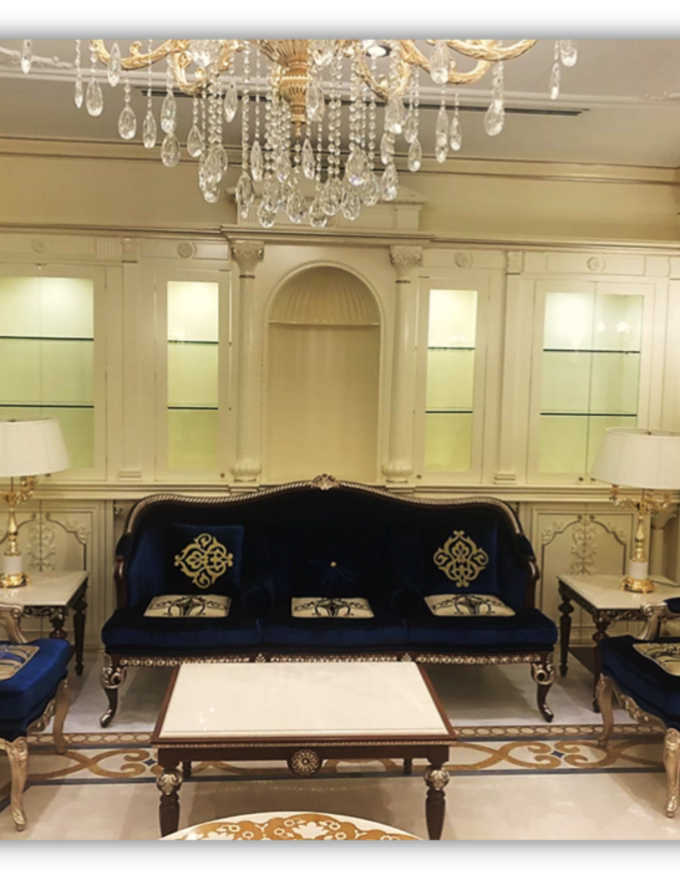 Erbil, Iraq
Office technologies control and visualisation View
More references
This website uses cookies
We use cookies to ensure the proper functioning and security of our website, therefore the best possible experience when visiting. You can set your cookies later at any time. Learn more about Cookies
Accept All Settings Dismiss
Settings
On this page, you can set consent for individual purposes of generating and using cookies. Learn more about Cookies
They ensure that this site works properly and securely on all devices.
Analytical cookies make it possible to gather statistics about the use and traffic on our website, so we can make it better.
Save Accept All